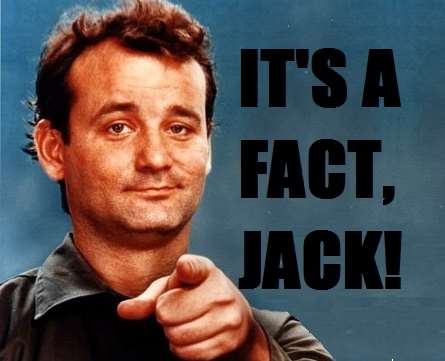 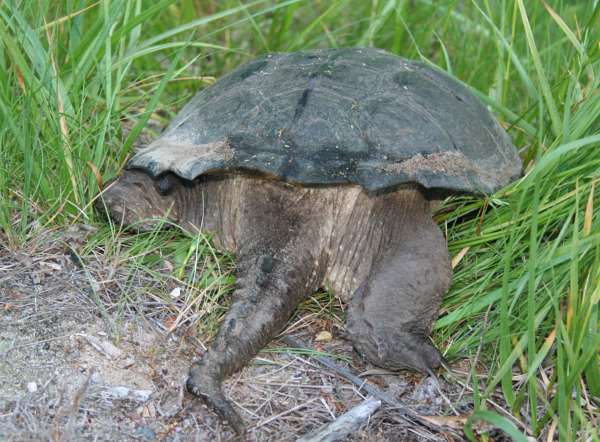 Turtles can breath through their anus. 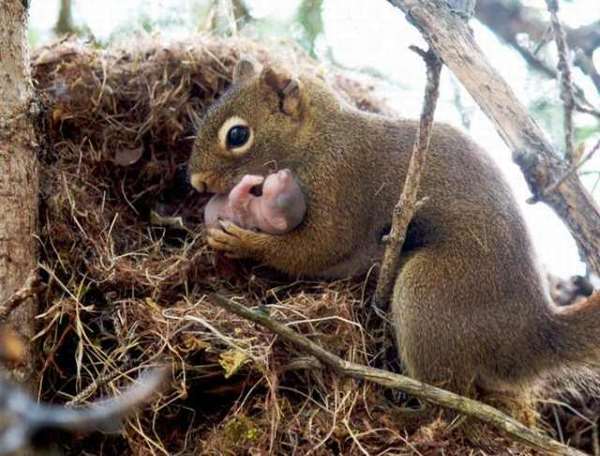 If a Squirrel finds a baby squirrel without parents,
it will immediately adopt it! 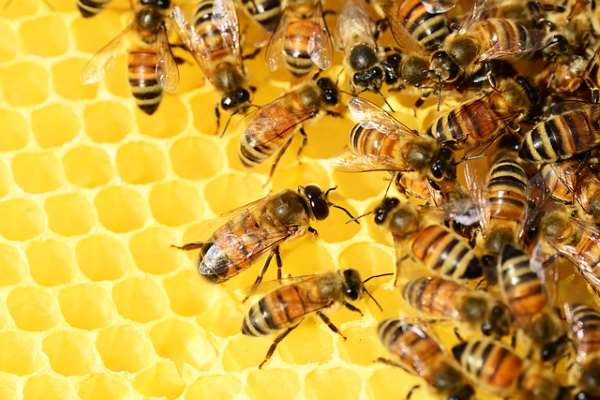 Bees communicate through a complex dance. 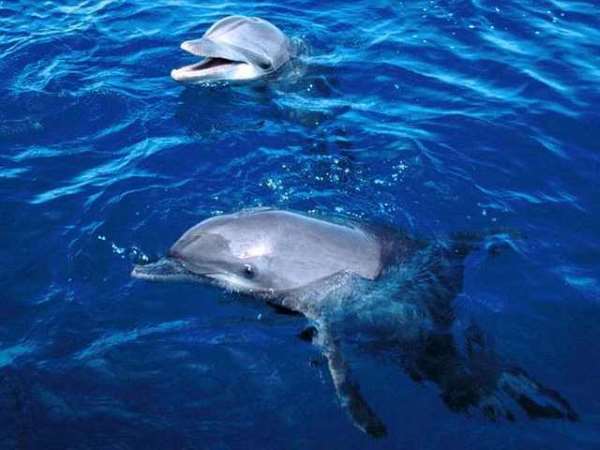 Dolphins have specific names for each other. 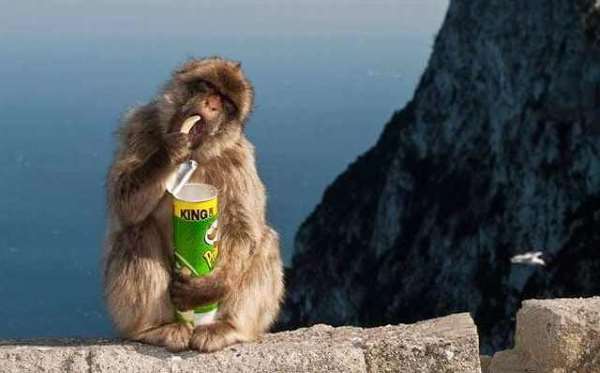 In Japan, Macaques search for lost coins.
They learned to use vending machines! 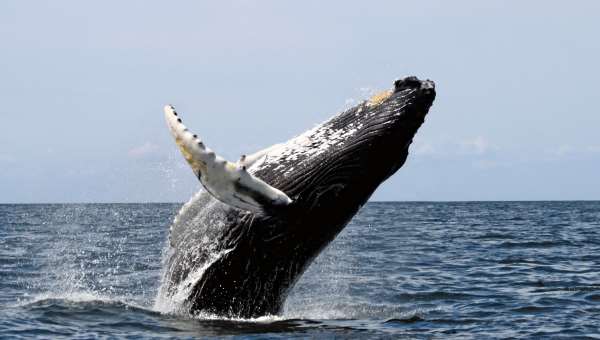 Humpback Whales can get a song stuck in their head. 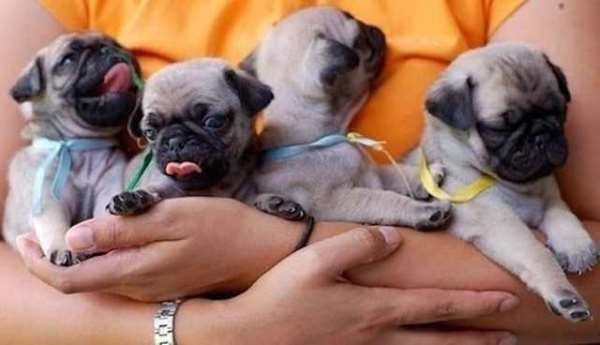 A group of Pugs is called a "Grumble". 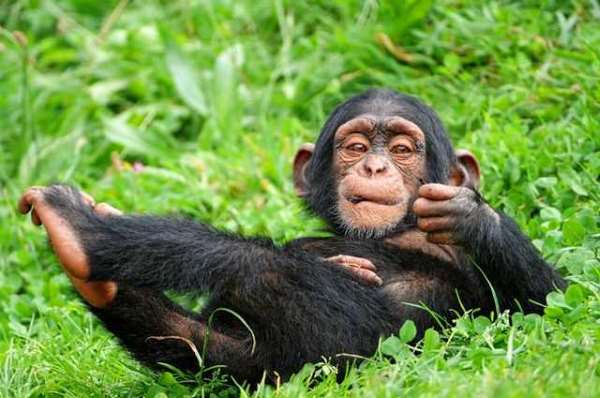 Baby Chimpanzees will pick up and play
with rocks and sticks pretending they're babies. 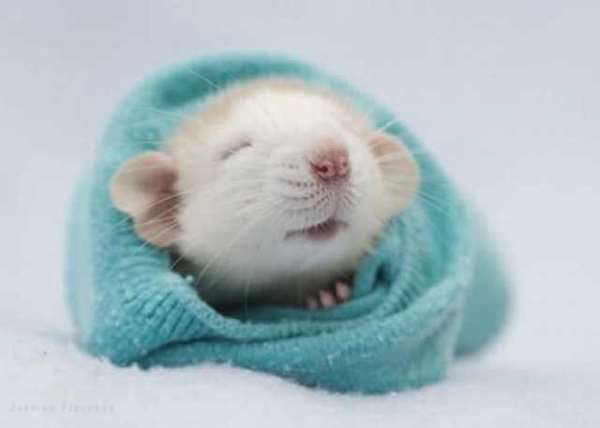 Rats & Mice are ticklish and can actually laugh!

Have you ever seen an excited bunny do this?
It's called a "Binky". 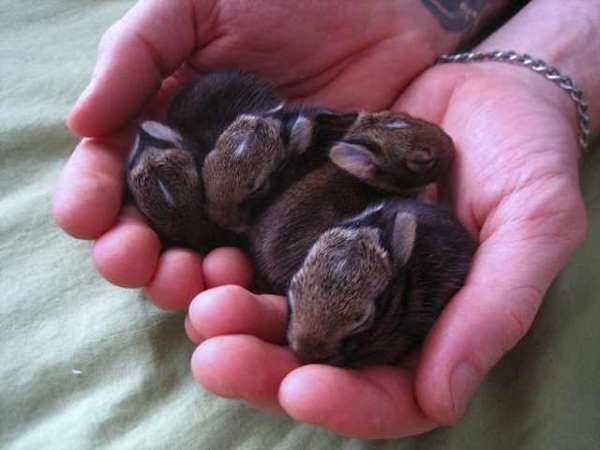 Aww, a group of bunnies is called a "Fluffle". 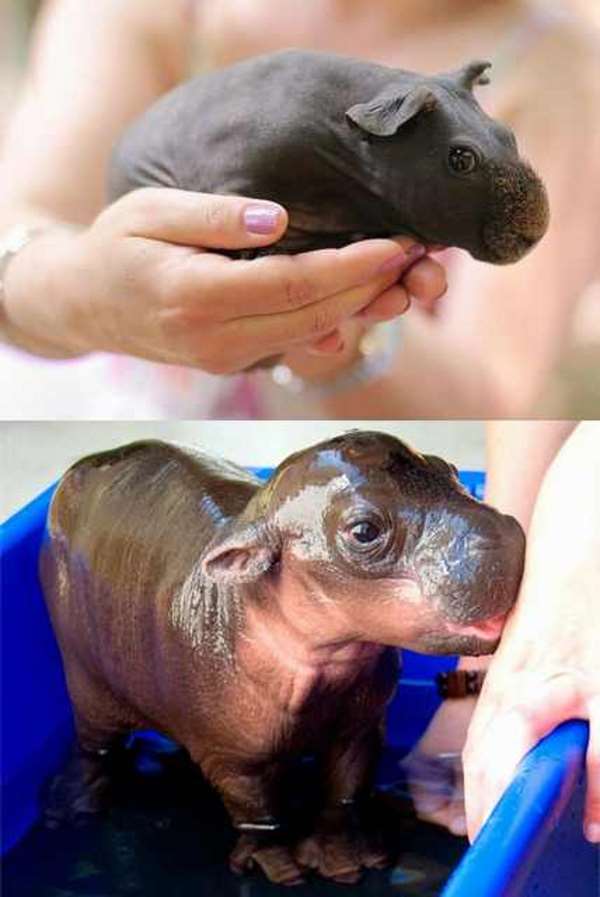 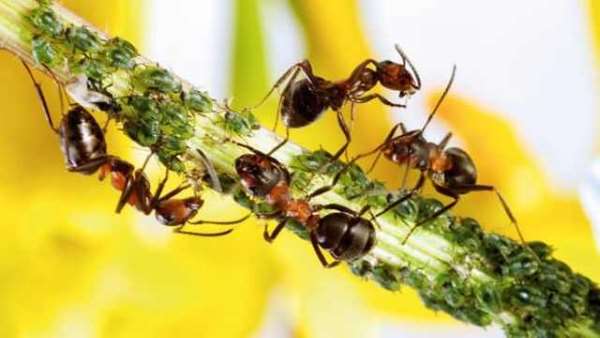 When passing by one another, an ant will bow it's
head in greeting. Aren't they polite little fellas? 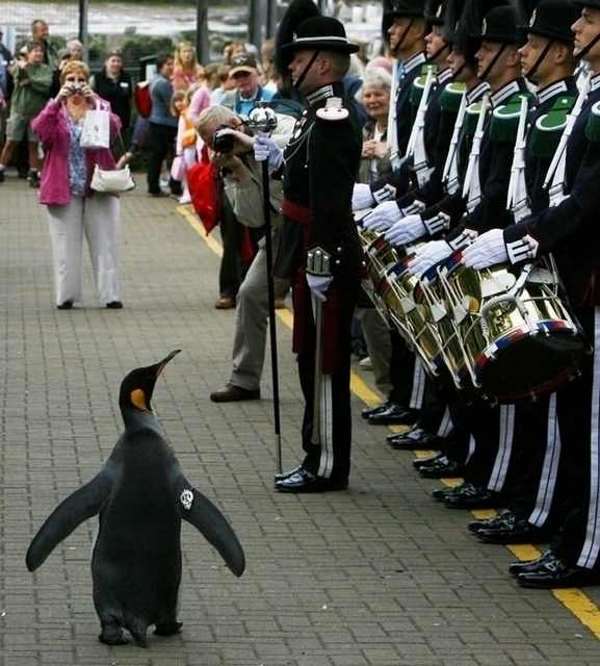 The Norwegian Army has a Knighted Colonel who's a
Penguine named Colonel-in-Chief, Sir Nils Olav! 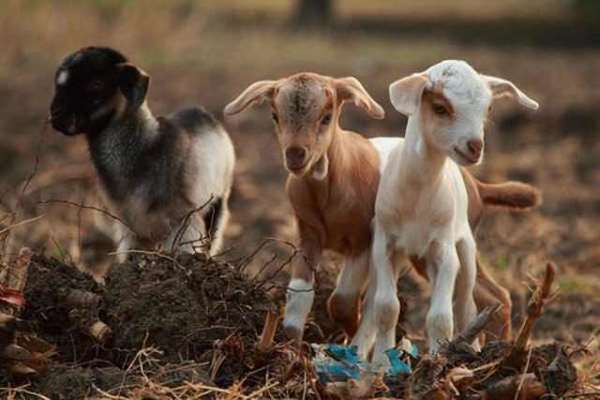 Goats from different parts of the
world actually have different accents! 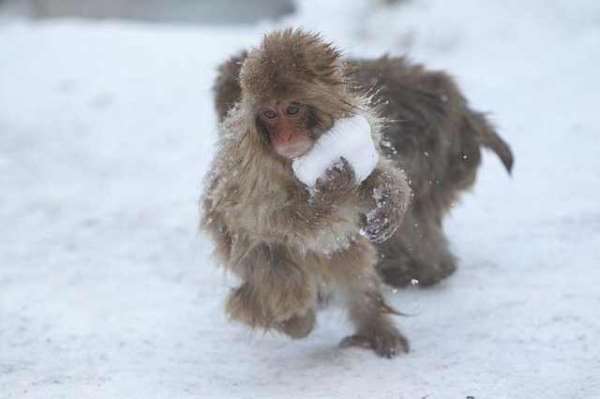 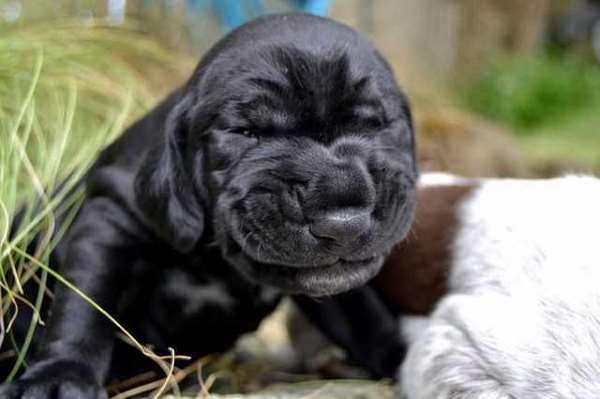 Have you ever seen dogs play around, then sneeze?
That's how they signal they're playing and not fighting. 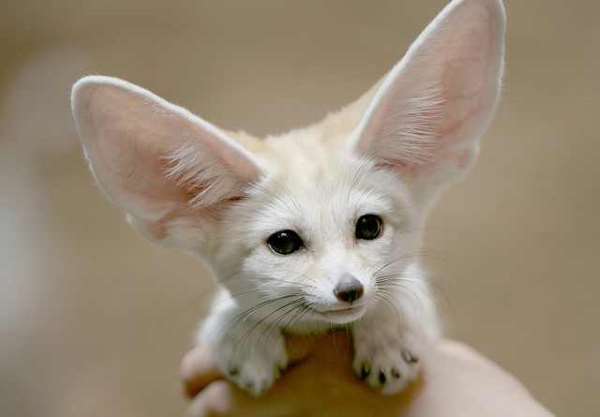 Fennec Foxes have extra-hairy feet. They're like snowboots
- but for sand - making sure the fox can run faster and
doesn't get burns on their little fluffy feet.

This Pom-pom Crab isn't the ocean's cheerleader,
it actually picks poisonous anemones and waves
them to defend ifself from its many predators! 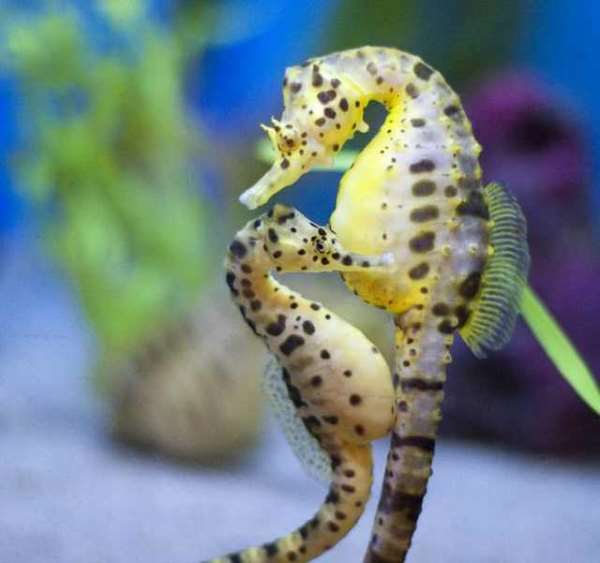 Sea Horses mate for life and when they swim around,
they'll hold onto their mate's tail. And if that wasn't
amazing enough, the males are the ones that get pregnant! 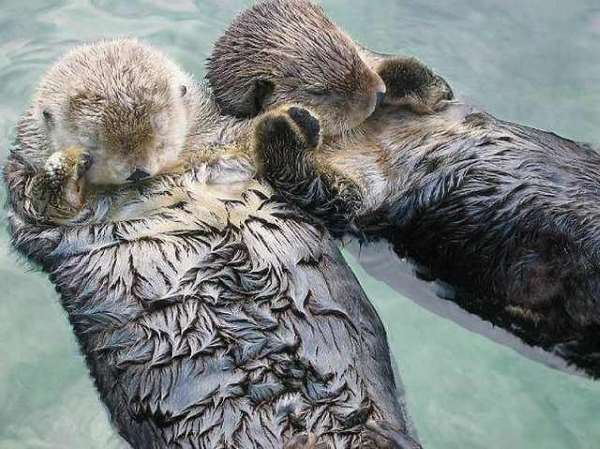 When Otters go to sleep at night, they hold
each others hands so they don't get separated. 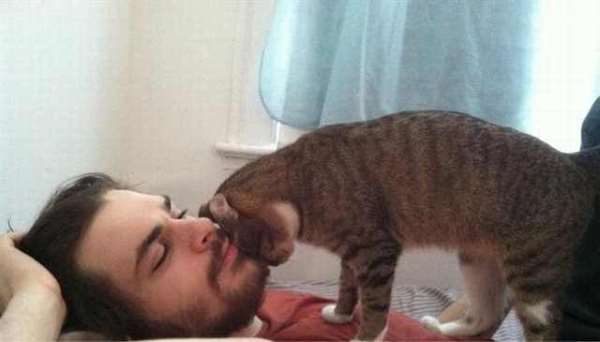 If your cat reminds you of a land shark bumping
its head against you, don't worry, it's just
their way of showing you that they trust you! 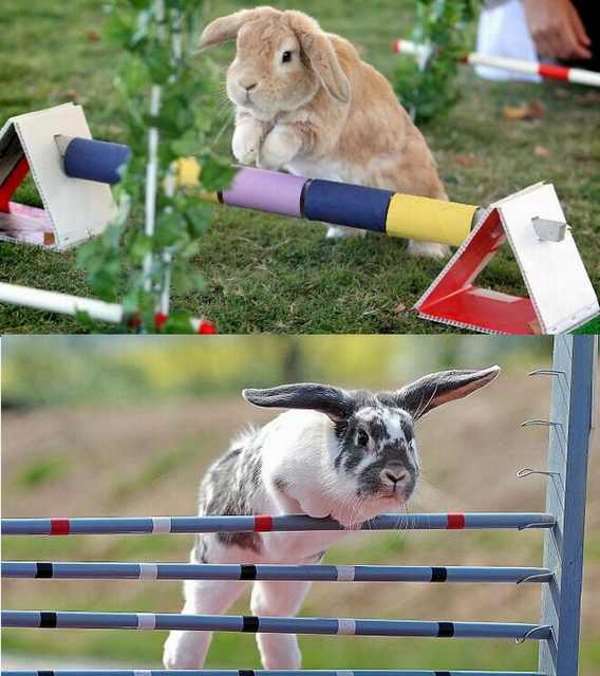 In Sweden, they have a bunny-jumping
show, they call "Kaninhoppning". 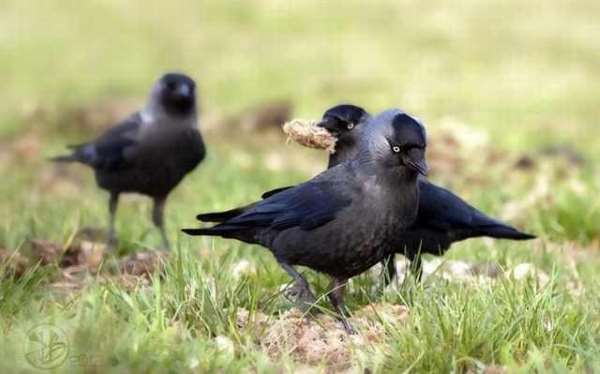 Crows are known for being intelligent, but did you also
know that they're such rascals that they play pranks
on each other - just for the fun of it? 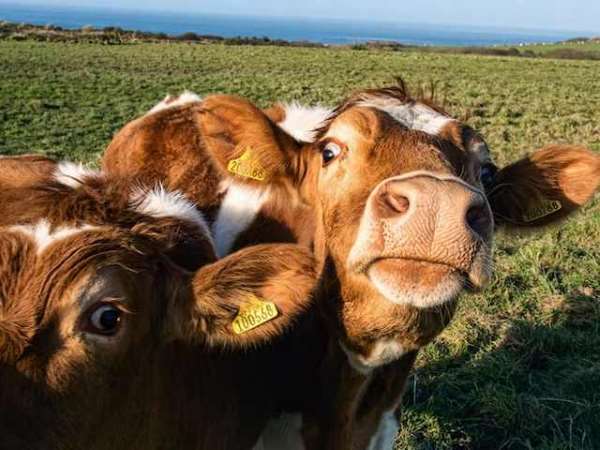 Cows choose other cows as best-friends
and spend all their time together. 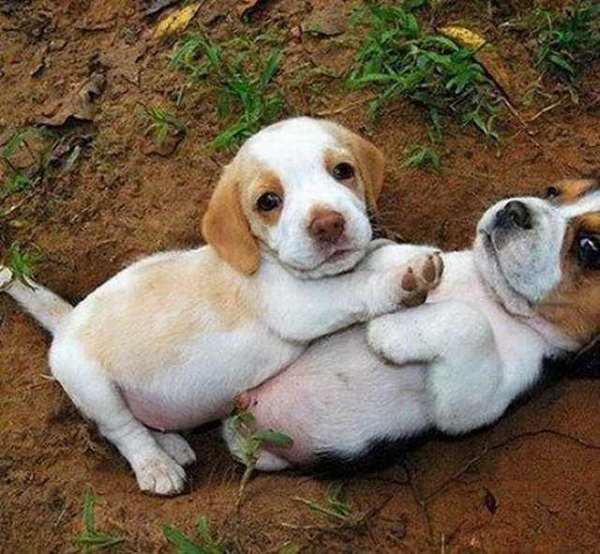 When they play, male puppies will let the females win. 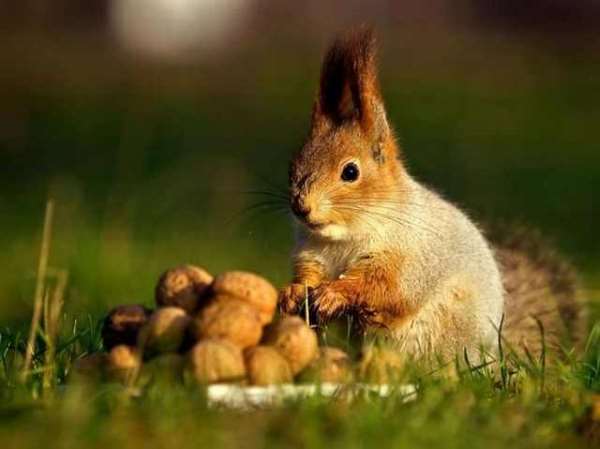 Squirrels hide some of their nuts by burying them,
but they're so forgetful that these forgotten nuts
lead to many new trees each year! 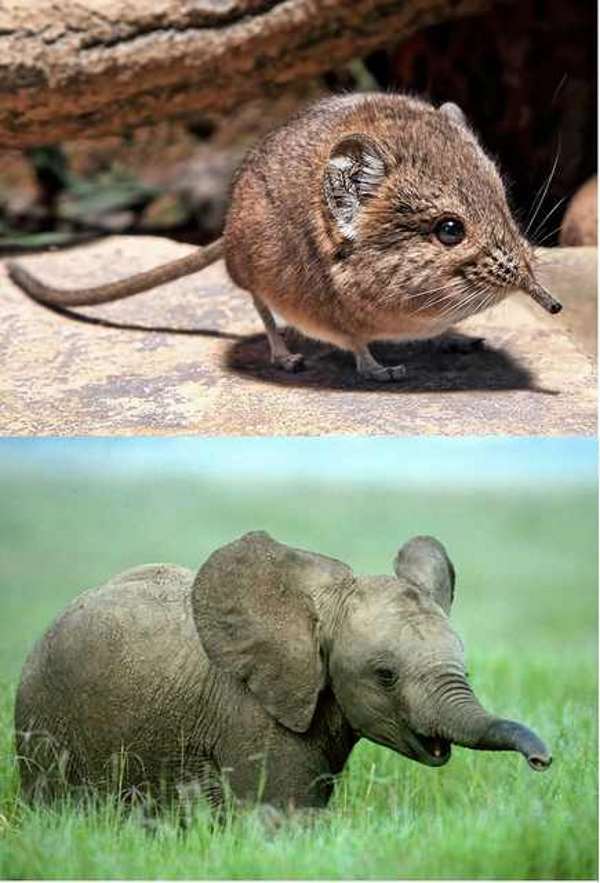 Elephant Shrews are actually more related to
Elephants then they are to Shrews! 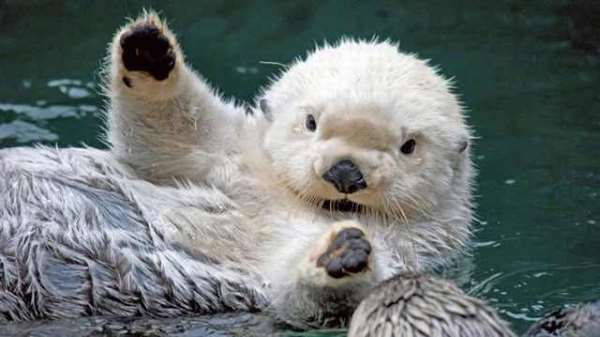 You probably heard that Otters use rocks to break open
mollusks, but did you know that they have a 'favorite'
rock, which they keep in their special skin-flap pocket? 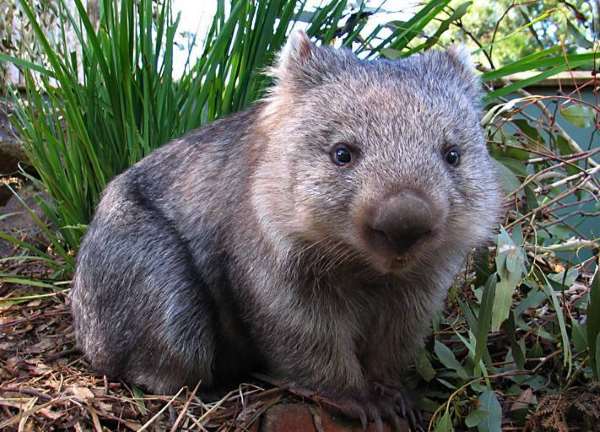 Wombat poop is square! (but they're so adorable!)

All Your Friends And Family! :)

For those of you who Want More FUN - Visit The Shangy Fun List! Variety is the
spice of life! The Shangy Fun List is an ezine packed full of Poems, Inspirational and
Heart Warming Stories. Jokes from G to slightly R, and Anything else that just
might make you SMILE! Join In The Free FUN!! ... :)


If you are looking for more, here are some good places to start:

THANKS Goes To PHYLLIS SMITH (Bunni) And LOUISE AUSTIN For Sharing This With Us.

Copyright © 1996 Netscape Communications Corporation. Mozilla is
a trademark of Netscape Communications Corporation.
Note: This is an Unofficial God, Jesus Christ, Family, & Cartoon Fan Site.
© All graphics representing Disney characters are copyrighted by Disney.
Likewise all other graphics & music Copyright © by their own Individual Artists.
I do not own any graphics on this site. If you do, please notify me and I'll give
you proper credit, a link, or remove it immediately according to your wishes.
~*~ Copyright © 1997-2017 Elrhea M. Bigham ~*~